← more from
You've Changed Records
Get fresh music recommendations delivered to your inbox every Friday.
We've updated our Terms of Use. You can review the changes here.

Soundtrack to A More Radiant Sphere : The Joe Wallace Mixtape 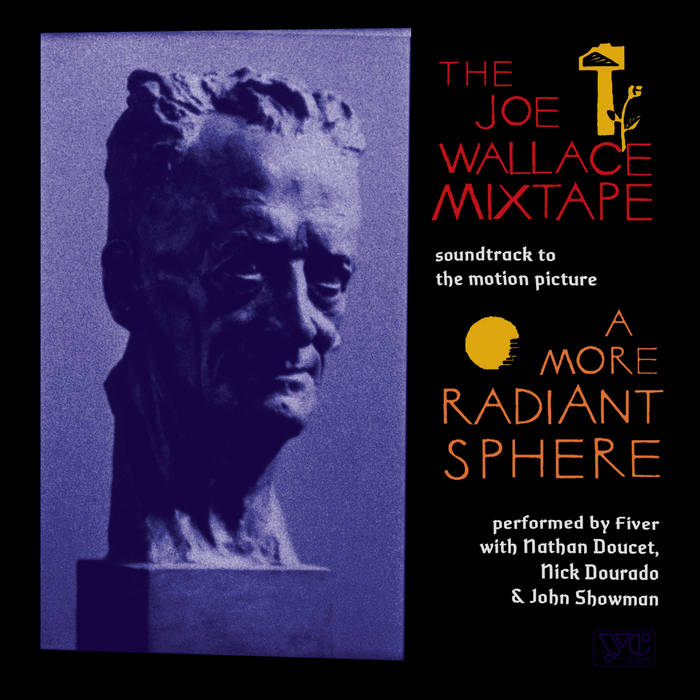 “I’ve never written seductive poetry and I have never written for money. I had an ideal for my poetry. I tried to write things which would stir people to think and to act. And I feel that it is a responsibility and I’ve always had that attitude towards it. I’m no longer interested in myself as far as that’s concerned. I’m interested in poetry. I rejoice when I see it spreading, where it does spread, if it does spread. Whether my name is attached to it, it concerns me little or none, none at all.” - Joe Wallace

This collection of songs and instrumentals were prompted by filmmaker Sara Wylie, who asked me in 2019 if I might contribute to her film “A More Radiant Sphere” by choosing five of her great uncle Joe Wallace's poems to make into song. Wylie’s film explores the historical record and looks at the way in which Canadian communists like Wallace are largely erased from popular accounts of the settler state’s formation and body politic.

Born in 1890, Joe Wallace was a poet, a communist and a political prisoner. An ardent catholic, by all accounts he devoted the same quality of faith to his communist beliefs. Wallace wasn’t celebrated for his poetry in Canada - in fact much of his poetry was dismissed for its style by his more renowned contemporaries like Milton Acorn and Northrop Frye. But he was the most popular Canadian poet in Eastern Europe and in China from the 1950’s until after his death in 1975.

I have always felt a song is worth singing for what wisdom one can discover through its repetition, be that in beauty, prayer or, in time, prophecy. To me, much of Wallace’s verse is blunt and lacks understanding of nuance, not unlike some communist thought. But some of his pieces were deeply resonant, and those were the ones that, when their metre provided, I chose to adapt to song. Your Arm Is Strong Enough reminds me of the anti-american Canadian nationalism so common to the leftists of my father’s generation (and still many contemporary Canadian socialists) who at once reject American imperialism and make a nation out of Canada while eliding its colonialism. Sacco & Vanzetti is named for the italian anarchists who were charged and unfairly tried for murder but really for their political alignments. That said, the poem doesn’t tell the story of their trial at all, but instead expresses the passion found in solidarity with one's political idols. I am particularly grateful that one of the greatest living fiddlers, John Showman, graced this track with his genius. He also plays on “The Dream We Shared.” That one is a steep lament and perfect break up song for a movement at the moment when the collective vision is lost. I chose Working Class Coinage for its play with form and imagery and drew, melodically, from my own experience of Catholic hymns. To me, the most prescient of all is Song of the Mournful Millionaire whose verse could have been written today if it weren’t for inflation, and which I’ll dedicate to all the space exploring perverts out there, including Elon Musk and Richard Bronson. The second half of this collection are instrumental variations on the melodic themes introduced in the first songs. Nick Dourado (piano, lap steel), Nathan Doucet (percussion) and I composed them to accompany “A More Radiant Sphere”. I couldn’t ask for more responsive players.

Thanks to Gavin Gardiner who recorded it and then mixed it with me.


All songs composed by Simone Schmidt with lyrics by Joe Wallace

Name's Simone. Most of my music is released through labels. They all have bandcamp sites and you can get to them via
www.fiverfiverfiver.com

Bandcamp Daily  your guide to the world of Bandcamp

The Hammer and The Relentless from the Boston band Malleus stop by for a chat.